Can you really afford to have cheap life insurance? 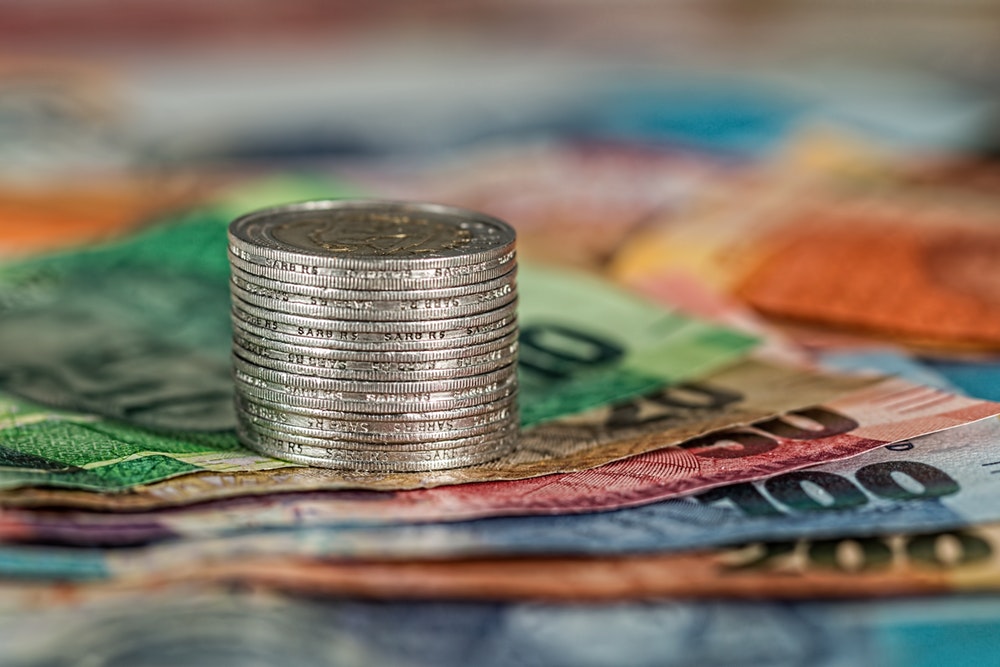 So in my previous article, I wrote about having a long-term perspective when buying life insurance.
I think I might have lost a lot of readers when I started talking about the increases in cost every year. That’s because I mentioned:

Even I find that a tad confusing.

So let me explain by way of example.

What I’ve done is make some projections using an Excel spreadsheet which you can download here. You’ll need this in order to follow what I’m about to say.

Basically, it’s about a 47-year-old guy (let’s call him Ernie) who is willing to spend R1,000 a month on life insurance.
Over the past five years, his annual salary has increased by about 5% every year. He expects that this will pretty much continue the same way until he retires.

If you look at column C you’ll notice how Ernie has budgeted for this expense (If you’re unfamiliar with Excel you’ll notice at the top of the sheet that each column has an alphabetical character. Look at column C). You’ll see that he is willing to spend R1,000 a month in year one. In year two this jumps to R1,050 per month and so it goes on. Still with me? Good!

So let’s look at what happens with a 5% compulsory annual increase in the cost:

Ernie has two options when choosing this type of financing option.
He can choose to keep the life insurance exactly the same every year but with a 5% increase in his cost every year.
Why would he do this?
Well by selecting a 5% increase in the cost, he starts off with a substantially lower premium than if he had selected a fixed monthly cost.

What would Ernie have done if the 5% increase in the cover was non-negotiable? Believe me when I say there are life insurance products out there with compulsory increases built in.
If Ernie cancelled his life insurance he would lose R114,910 in favour of his insurance company.

Ernie is very excited about age rated increases.
Remember he had budgeted around R1, 000 a month on life insurance. A 5% increase would pretty much have used up his entire budget. An age-related increase for the same amount of cover would leave him with R190 still in his pocket (Since age rated kicks off at R810 per month for Ernie).

It doesn’t take a rocket scientist to see that from year nine in the first scenario, and year four in the second scenario that Ernie is blowing his budget.
If he cancels his life insurance in year five he has effectively thrown away 60 grand.

Can we assist you with life insurance? Leave your details below and we will be in touch.