Should you opt for a flat or % based car insurance excess? 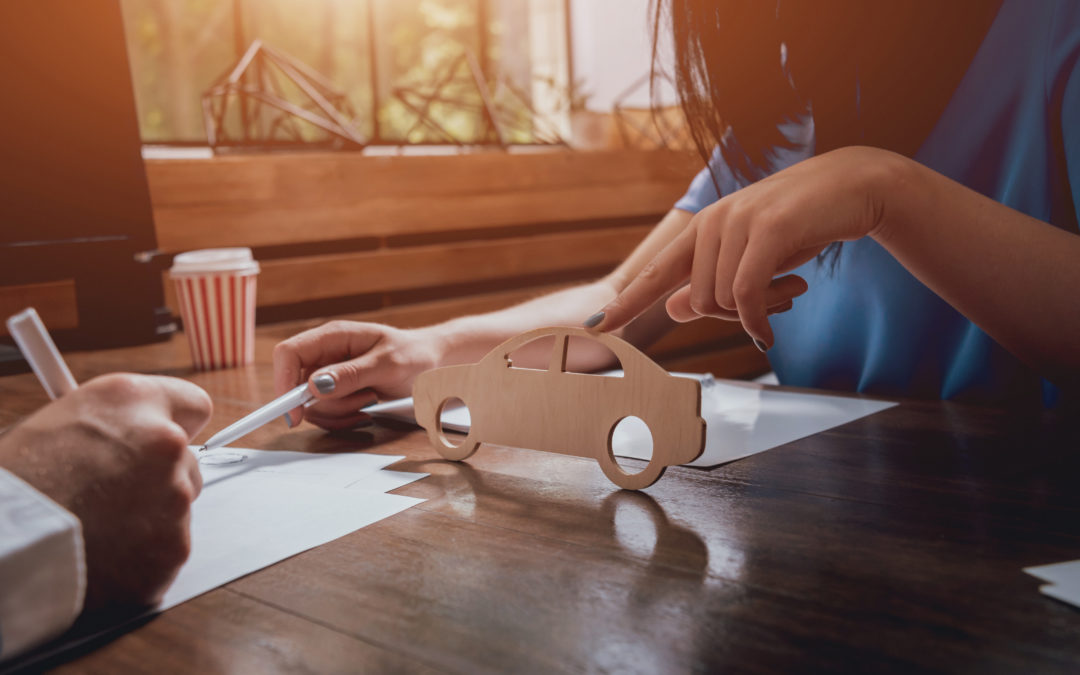 Tell us, what do you expect from your insurance?

Some of us expect to be better off after a claim. But for most of us, we simply want to be in the same situation as we were before the loss. In this blog post, we look into car insurance excesses and how to avoid picking the wrong option when you take out your car insurance cover. It seems like something you can simply skim over during your chat with your broker or direct insurer, but it might come back to haunt you.

If you have car insurance in place, you have a car. Let’s start with that.

Everyone seems to be driving a new car nowadays. Now that wouldn’t be so shocking in of itself if it wasn’t for the price of new cars:

Why then spend hundreds of thousands of Rand on a car and then shoot yourself in the foot when it comes to insurance?

Frank owns an Audi S3 valued at just over R650 000. Frank is a successful small business owner, and while he keeps a tight rein on his business, he’s far from clued up when it comes to his car insurance.

Let’s first understand what and how insurance excesses work and then find out why Frank is going to feel disgruntled at claim stage.

First off, what is an insurance excess?

An excess is an amount you, as the insured, must pay every time you wish to claim. Call it what you like, it’s there to discourage you from making unnecessary claims, and it’s commonly called compulsory excess. There is also something known as voluntary excess. Voluntary excess is in play when you agree to pay an additional amount over and above the compulsory excess in exchange for an even cheaper monthly premium.

So here is how an excess works: If you have a car accident – and your excess is R1 000 – this is the amount you pay to the panel beater when you arrive to pick up your car.

Are there different types of excesses?

Offhand, we can think of three:

Let’s look at each of them in more detail.

This type of excess is very popular nowadays. There’s a flat amount, let’s say for argument’s sake, R3 500 which is paid by you regardless of how big or small your claim is. The one catch is that additional amounts could be payable. For instance, there might be an additional amount payable when:

* Make sure you double-check your policy wording for this

If you’ve reached retirement age, then excesses usually fall away. If you’re a pensioner, check your policy schedule for excesses. If you see excesses, raise a stink with your insurer. The other reason you might not see an excess built into your policy is that you are paying extra not to have one. Most of us know this as ‘waiver of excess.’

In the good old days, all insurance excesses were percentage-based, and they’re still popular with many commercial insurance policies.

So how do you know if you’re paying a percentage-based excess?

Look for the words ‘excess’ and for a sentence which says something like this:

Why is Frank going to get hammered at claim stage?

Frank recently bought the Audi S3 for around R650 000. Here is his excess structure:

Can you imagine what kind of excess Frank was in for?

If the car is stolen, well that is more pain and suffering.

While R65 000 might be a lot for you and me, for Frank it was a risk he was willing to take when he signed up the policy.

But there was one thing Frank hadn’t considered – He owed the bank far more than what the car was worth. To be exact, he owed close to R700 000 because of finance charges.

Just so we’re on the same page here; if Frank wrote his car off, he’d have to pay:

Frank wasn’t in the same position as before. That much is obvious.

Insurance will never put you back into the exact same situation as you were in before your claim. But a percentage-based excess could make your situation far worse, especially if you are driving an expensive car.

If you have any car insurance queries or are looking for a quote submit your details below and we will contact you.