Does free land come at a cost? Participate in our latest poll 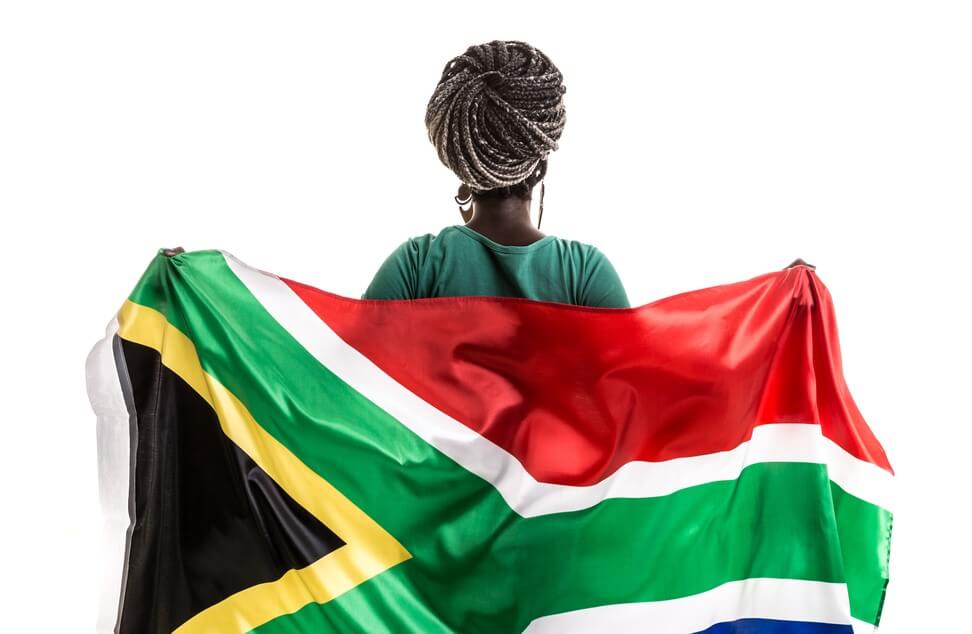 Free land could soon become a reality in South Africa but does the concept of ‘free’ land really exist? Strangely enough, our government, who are pushing for this have as much to lose as anyone else.

No doubt about it. Government is stuck between the devil and the deep blue sea.
2019 is a big election year. Land, as we have all seen, is an emotive issue. South Africans have demanded land and government has listened.

Every one of us deserves a home regardless of background. After all we’re all South Africans, something which many of us have forgotten.

Obviously we cannot have a situation where the elite few are unwilling to share with everyone else, but what if this isn’t the truth? What if the real issue is not a political but an economic one?

Think about this for a minute.

In a growing and vibrant economy:

Of course none of this would work without foreign investment. Below are some of the reasons we’d invest in a foreign country:

Unfortunately, as a country, we have failed our children by not giving them access to quality education and we;ve failed to attract foreign investment which means no jobs.

How will government lose if land was free?

If you think about it, we’re fooling ourselves if we think we own land outright – none of us do.

Let’s argue that you own a fully paid up home. You’ve settled the bond years ago so it’s yours, right? However what about those slips you get in the mail every month for rates and taxes owed to your local municipality? What would happen if you decided to stop paying those rates and taxes?

And therein lies the problem

Give the land to the unemployed, and what happens to local government’s stream of income from these properties?

Forget about rates and taxes though, for a moment. There’s another tax issue which you should be worried about!

If it really was as simple as willing seller-willing buyer, then owning a home would be straightforward. The bottom line is government have always enjoyed a slice of the pie every time you buy.

Here is a list of costs which add absolutely no value to either the buyer or the seller:

We found the following example in the 2018 edition of The South African Financial Planning Handbook. Please remember that this example is based on 14% VAT

Imagine buying a home for R2 million with a bond of R1,6 million registered against it.

Purchasing a home is going to cost you R117,221 more than you thought it would, which shows that a lot of people are making money each time you buy a property. Free doesn’t even come into the equation.

Participate in our poll

Two things are quite apparent:

Clearly owning land costs money. The only way for most of us to get hold of that money is by having a job. The more people with jobs, the more money those people will have, and the more chance of them owning their own home.

How do you do this when

The government, it seems, has run out of two things – time and ideas – and it’s going to cost every one of us.