Can you purchase R50K funeral cover for your 5 year old? 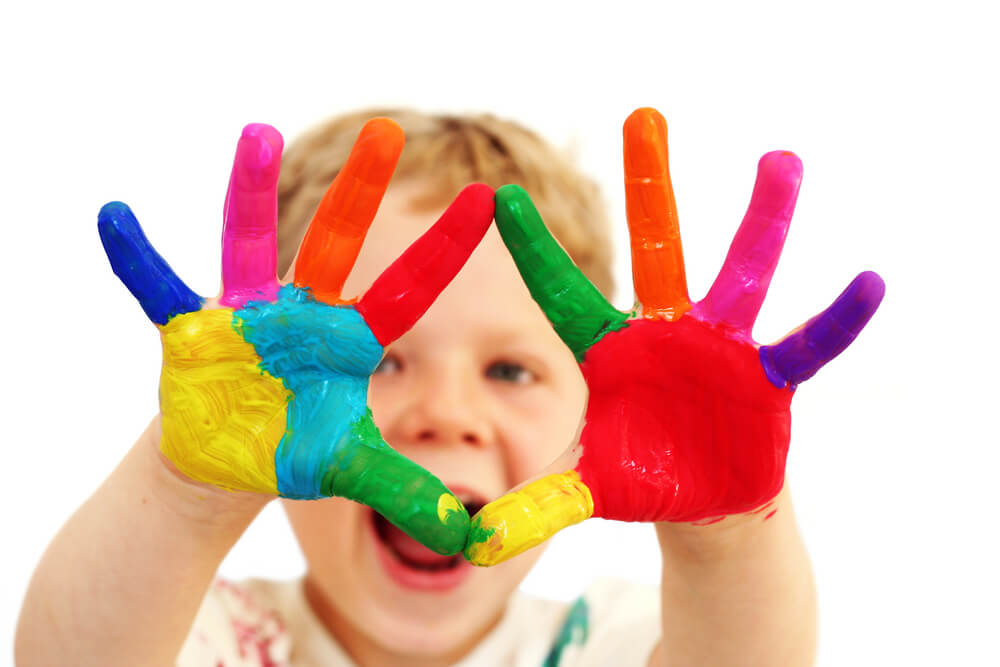 A conversation overheard between husband and wife:

“Honey…?
Why am I sitting with two funeral policies when all we need is one? One has R20,000 cover for each of us and R10,000 for Matthew. The second one is the same thing but at a different company?”

“Don’t you remember? When we took out the insurance, they wouldn’t give us more than R10,000 for Matthew?  We had to go through all of the hassles of taking out a second policy at another company. They also had some story about only being allowed to take out R10,000 funeral cover on anyone under a certain age.”

“Oh, okay. Tell me, is R20,000 cover for Matthew enough nowadays? Should we take out another one?”

Truth be told, any funeral insurance company would happily sell them R20, 000’s worth of insurance if it wasn’t for this one thing…

If you’re interested in everything legal, you might want to scratch open the Act and page through it until you get to a subheading called ‘Business practice, policies and policyholder protection’.

What’s specifically of interest to us is the ‘policies’ portion. There’s a portion there with the heading ‘Limitation on policy benefits in event of the death of unborn or of certain minors’.

This is what it has to say:

Neither of these conditions will apply if the value of the benefits – either the R10, 000 or the R30,000 in question above – does not exceed an amount equal to premiums paid into the insurance plus interest as determined by the minister, and compounded annually.

What if you insure your 5-year-old for R50K?

Life insurance companies have the Long Term Insurance Act hanging over their heads. If the Act says that R10,000 is the maximum amount they are allowed to pay, then that’s what they’re going to pay.

But this doesn’t prevent you from taking out funeral cover with a couple of different companies, does it?
No, it doesn’t, but don’t think the guys who make the rules haven’t thought of this already. Take as many policies as you want, but don’t expect anything more than:

Unless you’ve paid more than that in contributions to their cover that is!

Right now might be a good time to revisit all those funeral policies you own. It might also be a good time to pick up the phone and call those companies just to make sure that what they’re saying you’re going to get, you’ll end up getting. Know what I mean?