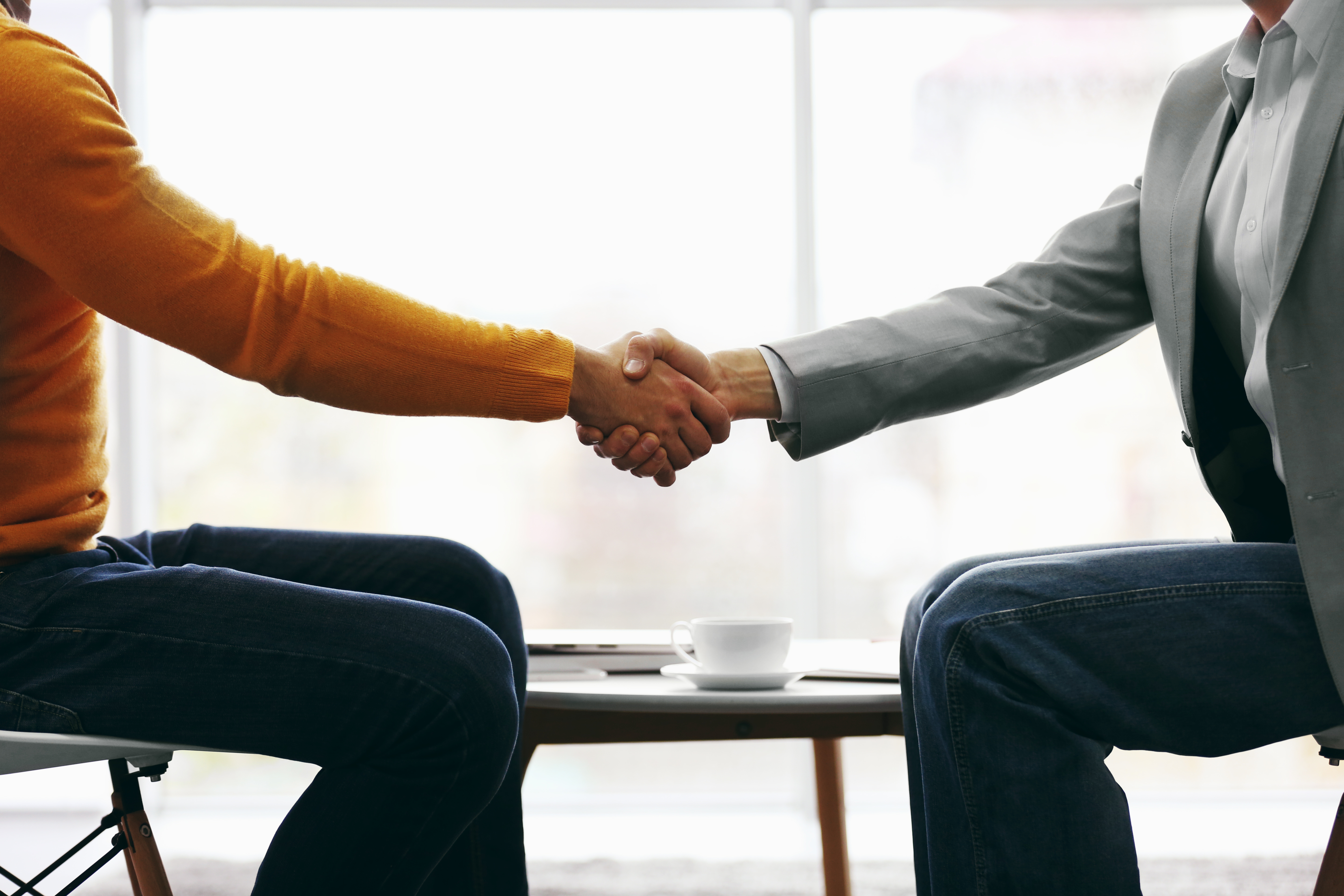 Mike’s looking to buy a home. Problem is the banks want him to take out life insurance and cede it to them. He wants to know whether he should.

Here’s what you should know…

But things get complicated once we start talking of cessions.

If you think about it, Mike has two options:

A cession works as follows:

If anything happens to Mike before the loan has been repaid, the life insurance is obligated to repay the loan amount to the bank.

But does this mean that the bank is entitled to the full amount of life insurance if the loan amount has halved? No. The bank will be paid the amount owing to them and the balance will go either to Mike’s estate or to his beneficiaries.

But what if the bank refuses to give the policy back?

There are two types of cessions:

A collateral session is typically used when banks want security for a loan.

An outright cession happens when the transfer of ownership is permanent in nature. For instance, a business may cede a company owned life insurance policy to an employee when he resigns or retires.

So, there you have it. The parties to a life insurance contract are:

If you have any questions on cessions which we haven’t covered above, please send us a WhatsApp.