If you insure your car for double will your insurers pay double? 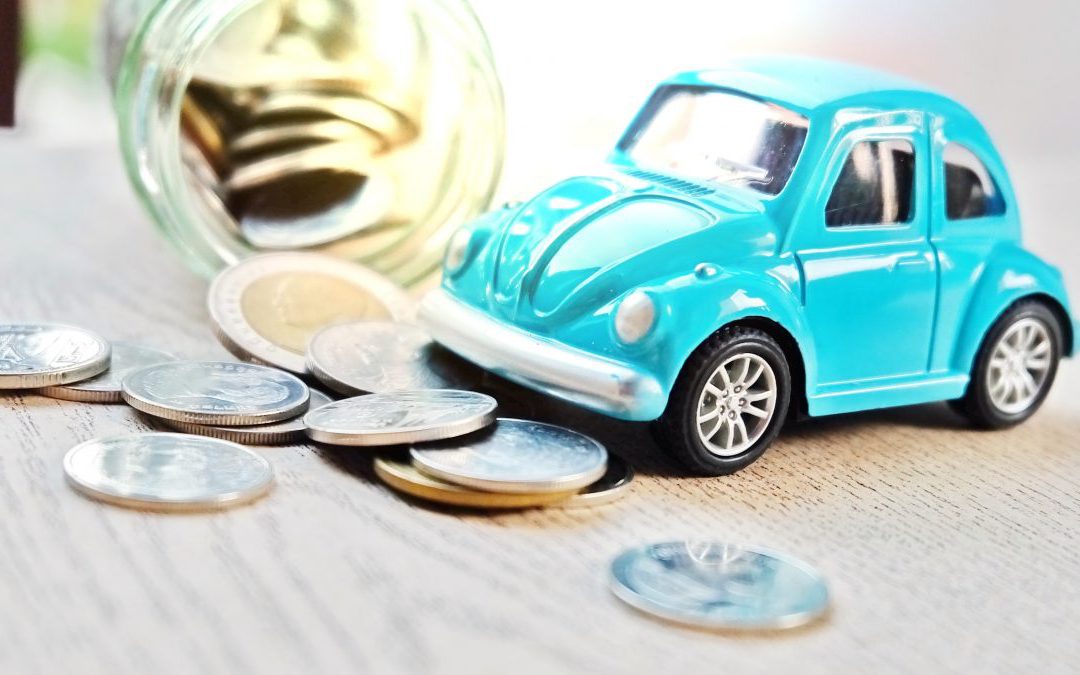 We were asked this question just the other day: Can I insure my car old for new?

The answer to that is ‘no you can’t, but it’s still a great question.

Two days later it gets stolen. Lucky for you, you’re insured for full retail value. But full retail value means your insurance company will only pay out to you what a similar four-year-old Corolla is selling for today on the dealer’s floor. Your problem is that a brand new one costs double that amount which means you’ll have to pay a deposit and finance the rest. Wouldn’t it be great to have your claim paid and then be able to walk into a dealership and buy a brand new one?

Here is why it won’t happen

Insurance companies refer to this as ‘betterment’. In other words, by replacing your four-year-old Corolla with a brand new one, you’d be in a better position than you were previously.

And think of the temptation – Wouldn’t arranging to have your four-year-old Corolla stolen be a great way to get hold of a brand-new car?

You see, insurance is built upon the basis of ‘putting you in the same position as you were prior to the loss.’

But who wants to go out and buy the same car as you had before? And even if you did, you’d still have to pay in because there’s the little matter of the excess which gets deducted before paying your claim?

Nine times out of ten, you are worse off after a claim than before. That’s why some people overstate their claims. This is fraud by the way. The other temptation is to do it this way.

What if you insure your property at two separate insurance companies?

Basically, what this means is insuring your assets, let’s say for instance your home contents, at two separate insurance companies.

Firstly, there’s no law preventing you from doing this. You can even submit claims at both companies legally, but…that doesn’t mean you’ll get paid out double the amount.

If your loss is R50,000, then your insurers would only pay the R50,000. You have the option of claiming against just one of the insurance companies or against both. Usually, the two insurance companies would each pay a proportionate amount of your loss. This is known as the principle of contribution.

How would they know if you didn’t tell them?

Because they speak to each other. And you’d come out with egg on your face for not telling them you’re also insured elsewhere.

Why insuring at two companies probably isn’t a good idea

Are you shopping around for car insurance at the moment?

Can we get BetterCompare to contact you? They will provide you with comprehensive comparative car insurance quotes. Simply enter your details below.