Is your medical aid ripping you off? Participate in our latest poll 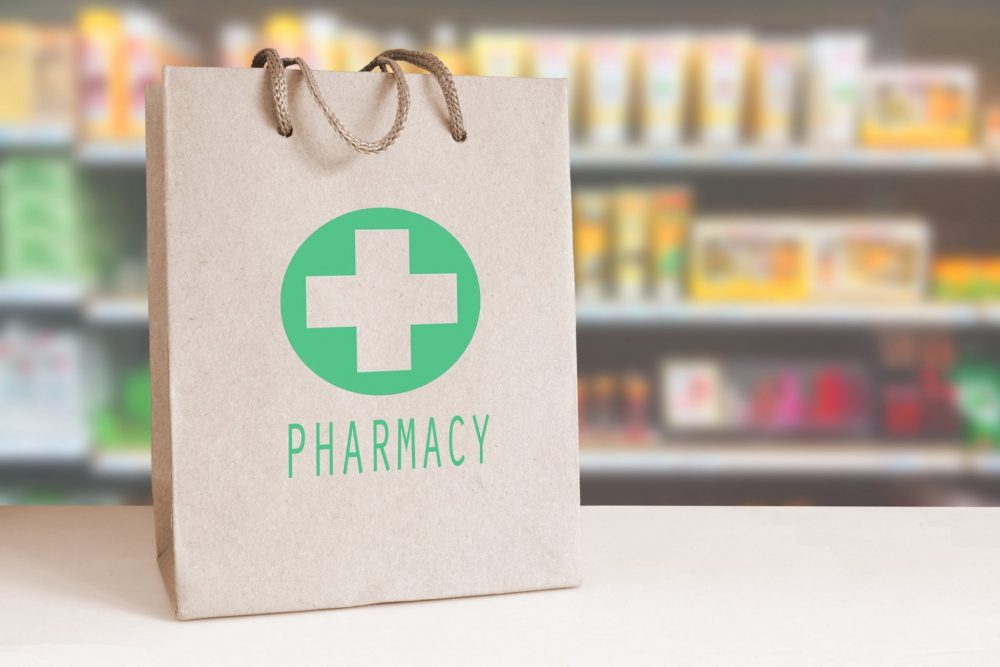 This hasn’t yet become a problem for those in full-time employment, but spare a thought for the pensioner. Pensioners contribute towards these schemes their entire working life, and then, when they need it most, find out that it has become completely unaffordable. Take, for instance, a comprehensive medical aid for two pensioners at any one of the schemes. They can expect to pay anywhere between R7,000 and R10,000 a month just for medical aid.

And which scheme really wants sick people as clients? They’re a drain on resources, right?

According to the report, there are 22 open schemes in South Africa, with just 2 medical schemes sharing 70% of the market. Discovery Health alone has 55% of the market. ‘Open’ means anyone can join as opposed to ‘restricted’ where only certain groups of people may join. The Government Employees Medical Scheme (GEMS) is the largest of these restricted schemes and is second in size only to Discovery Health.

This raises the question: “What is it about Discovery Health that causes people to voluntarily join the scheme? What is their “secret sauce”, you could almost say.”

We think it’s their focus on making medical aid membership exciting to the younger generation. Specifically, their Vitality offering, a program offering you incentives for best managing your health, has created this market dominance.

Being dominant isn’t necessarily a bad thing. We all hate paying for Microsoft but 99% of us use the software giant.

Of course having one or two major players is a breeding ground for monopolies especially where there isn’t regulation. After all, if you’re a hospital, aren’t you going to offer your biggest discounts to your biggest customer? Smaller schemes are forced to either take it or leave it, and as their members decline, their contributions increase until eventually, they fold.

If you think monopolies are a good thing, just spend a minute or two thinking of Telkom and Eskom.

One thing the report acknowledges is that Discovery Health negotiates better tariffs with the big 3 hospitals than its nearest two competitors.

Imagine also if they were the only private medical scheme out there? Imagine how good they’d be at negotiating tariffs with you?

But the truth is, a market can only absorb so many increases before it collapses. Discovery Health understands that increasing costs are unsustainable in a shrinking job market. They need to hang on to their clients by continuously adding more value. Therefore, they have ventured into life insurance, car insurance, investments, and now banks.

This is the one area where we wholeheartedly agree. Even we couldn’t tell you which scheme is best based on benefits.

Most of us make our decisions based on cost alone.

Here…let’s make it simple to understand:

And the fault for that can be squarely laid at the feet of the regulators. It’s a long story but years ago they tried to set rates for every single procedure under the sun. The medical profession and the medical schemes couldn’t reach an agreement and so it was left to each medical scheme to decide on how much they’d pay.

Here lies much of the problem we think. And let’s include hospitals in this category.

You go see your doctor for a pain in your side. Of course, he or she can prescribe a pain pill and send you home but why do that when they can send you for a scan just in case?

Every time you see a doctor (who knows you’re on medical aid), you’re handing him or her a blank cheque. Even worse, it’s not your cheque book you’re handing over – it’s ‘our’ cheque book! Remember I’m also contributing to your medical scheme. It’s also my money being used to pay for your, perhaps unnecessary scan.

What would you do if it was you signing the cheque? Would you shop around?

So whose fault is that?

It’s difficult to lay blame at any one door. Capitalism, whether you think it’s good or bad, is based on making a profit. Can we blame the private healthcare system for this?

With 22 open schemes on the market and 3 major hospital groups, we suspect that you already have enough options.

Much of the blame must be placed at the door of government. After all, the purpose of government is to govern, to set laws, to protect and best serve their citizens.

If a decent public health system existed, wouldn’t we have a lot more options than private healthcare?

Government – yes, the very same government which allowed the public health system to collapse – believes they have the answer in NHI. We’re all in favour of NHI – ask any pensioner if they agree with our statement – but already doctors are up in arms saying they’ll rather emigrate than agree to the rates being offered under NHI.

If you think about it, the same tactics that government is accusing the private sector of using:

could be used when we start contributing to NHI.

Let’s hope the Competition Commission will still be around when NHI rolls around.

Do you think your medical scheme is ripping you off? Participate in our poll and you would win R2,000. Winner will be announced at the end of the month.

Participate in our poll below: