Who then decides what your medical scheme will pay? 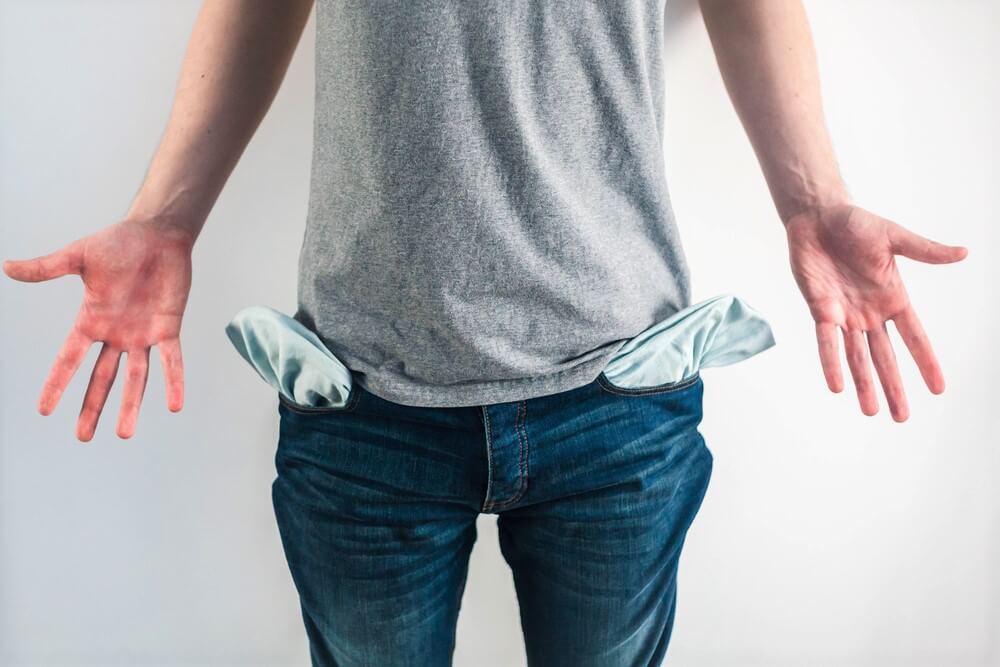 Earlier this year I got a once in a lifetime opportunity to see a gynaecologist.

Okay, enough with the wisecracks around my seeing a gynaecologist. How was I to know they’re especially fond of the ladies? The point I’m trying to get at is that I spent an hour with him and it didn’t cost me a cent.

We chatted about his medical practice. He shared the realities of being a surgeon in South Africa, and why he no longer practiced as an obstetrician.

Dr: “How much do you think it costs me for medical malpractice insurance every year?”
Me: “I’m not sure…R10, 000 a month? R15, 000?”
Dr: “How does R950, 000 a year sound?”
Me: “You’re kidding me.”
Dr: “I’ve never had one claim in all the years I’ve practiced. The problem in this country is that there are no limits to the amounts you can claim, and there are enough doctors making mistakes to justify these costs.”
Me: “But don’t the medical schemes cover this?”
Dr: [Bursts out laughing]

Who then decides what your medical scheme will pay?

Once upon a time the two parties – doctors and medical schemes – sat around a table and negotiated. That, unfortunately, is no longer the case.

Nowadays the decision is pretty much left up to the medical scheme.  Each has their own panel who determine the reasonable cost for a procedure. Obviously, past claims history plays a part in determining future cost, but at the end of the day, affordability plays just as important a role.

Of course, you have no idea of knowing what your scheme will pay, and that’s understandable since there must be thousands of procedures which you’d need to compare. We all pretty much make our decision based on how much it hurts our pockets.

But comparing medical schemes based on monthly cost could bite you

Take a look at the infographic below. Remember that this is all based on an assumption.

Paul joined Scheme B based on their more affordable plans. Paul is pretty happy about the cost and so far he hasn’t had any problems. At the beginning of this year, he shopped around and ended up comparing two schemes.

Let’s call them Scheme A and Scheme B:

Paul needs knee replacement surgery and he’s about to have a knee-jerk reaction to a thing called scheme rates.

You’re never going to know what your medical scheme will pay for any particular procedure. And even if you did, you won’t know how that compares to other schemes out there.

So is there a solution?

Yes. It’s called medical gap cover. The good news is that gap cover doesn’t cost a fortune. And I don’t want to call anyone a fool, but it’s really a foolish thing not having gap cover in place.

Take Scheme B as an example:

And best of all, imagine getting that gap cover for around R200 a month bringing the total cost in line with Scheme A? Now you enjoy R145,000 more cover on Scheme B than you would with Scheme A.

If these two things apply to you: