You only have one life, so live it! 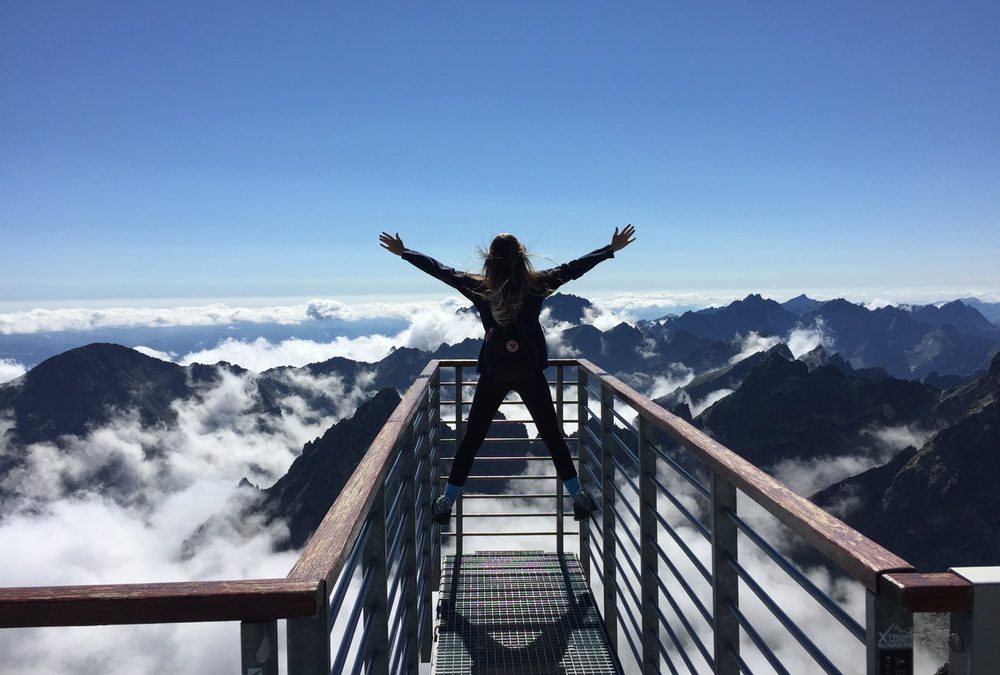 Charles Dickens came up with that line in A Tale of Two Cities so we stole it.

In our story, it’s more like a tale of two guys…

Week one
Bob sets up an appointment to meet after work.  The financial advisor starts off by collecting Bob’s financial information. Together they identify the various risks facing Bob. At this point, it’s getting late and so they set an appointment for the next week.

Week two
Bob and his advisor meet again, and the advisor recommends that Bob take out a product which addresses life, disability, and critical illness. The price is a bit higher than what Bob wanted to spend, and so they agreed to address certain of the risks at a later stage.
Bob signs the application form, and now they wait

Week three
Since Bob is in excellent health, all the insurance company requires, is a blood test. A nurse calls him and sets an appointment for the tests.
By the end of the week, Bob gets a call from his advisor who says the cover has been granted, and that Bob is now the proud owner of one million Rand in life insurance.

Bob’s approach is great, nothing wrong with it at all. In fact, for those of us who have more miles under the belt, this is a fantastic approach. By miles, I mean the person with a few health niggles here and there. Anyway, on to Joe now…

Week one
Joe calls a direct life insurance company for a quote. They run through a financial plan which consists of a basic estate duty calculation. Their website then tells him:

Joe is only interested in taking out life cover, and let’s face it; most of us have only one or two really big concerns.
A family member has just been diagnosed with cancer; we’re scared that the same thing might happen to us, and so we get a quote on cancer cover. Yip, it’s great knowing about occupational disability cover, but right now I want cancer cover.

The call centre agent prepares a quote for Joe based on one million Rand.
Joe’s happy with the cost and gives the go-ahead. By the end of the call, Joe’s covered.

Week two
There is no week two.

Both options are great, but…

Joe seems to have had an easier time getting life insurance than Bob did.

So let’s talk about direct life insurance for a moment

When it comes to direct life insurance you want to be with a reputable company that’s been around a long time. They must do one thing and one thing well – getting you convenient, hassle free life insurance today which will pay – one day!

Think of Joe who’s about to fly out of the country on business tomorrow morning.

Joe calls a direct insurer and is covered immediately. Bob on the other hand, can’t get an appointment with his advisor till next week, and then it still takes a day or two to get the decision.

And the same life insurer is willing to meet Bob halfway

When would they ever reject your claim?

Suicide within the first 24 months

Taking part in criminal activities or deriving income from crime

Dying from excessive consumption of alcohol or drugs

Who is best suited to the company we have in mind?