Preservation Funds | Are you throwing good money after bad? 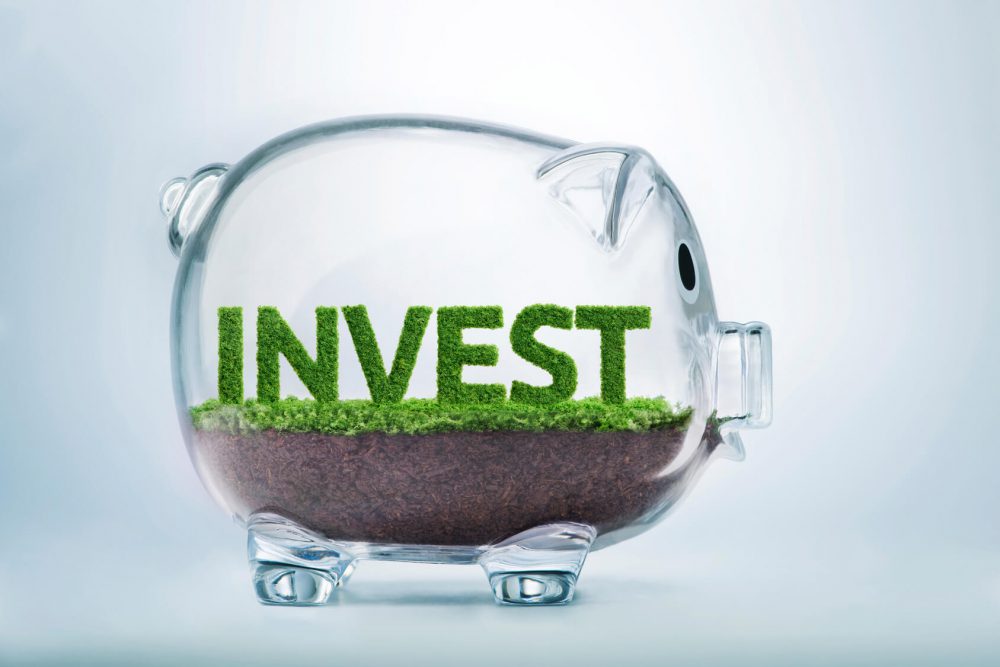 But here’s a question for everyone reading:

Why would you invest in a Preservation Fund instead of in a Retirement Annuity?

But don’t answer just yet. Let’s first answer this question…

Why is a Preservation Fund better than a Retirement Annuity?

Picture this…You’ve resigned from your company and HR has given you your options:

You wish you could go with option one, but it really boils down to a choice between option three and four.

But what’s the difference? Why a Preservation Fund instead of a Retirement Annuity?

If it was our money, we’d also prefer the Preservation Fund route, but here’s where we get back to the question asked right at the beginning:

Why did you invest in a Preservation Fund instead of a Retirement Annuity?

Would we be right in saying that it all revolves around the once-off withdraw allowed before actual retirement age?

Well, guess what? That’s okay. In an emergency, it’s nice knowing you have Preservation Fund money available if you need it. Yes, it’s not the wisest decision to withdraw, but hey, stuff happens.

Here is what no-one is telling you about Preservation Funds

In a previous article, we wrote about the impact of tax when you withdraw or retire from your pension, provident, and retirement annuity fund.

But tax isn’t the only penalty you could end up paying.

Let’s ask you this:

How much could it cost you?

When it comes to the costs, they’re divided into two groups and capped as follows:

Let’s now look at the second question and then combine the two.

Were you completely honest with your advisor?

The first thing your advisor is going to assume is that you’re investing for retirement. So, assuming this, he or she is going to place you in a portfolio geared towards long-term growth if retirement is still far in the future.
If your intention is to withdraw immediately, then their best advice would be for you to stay in cash.

But what if you’re just too embarrassed to tell them that you intend to cash in your Preservation Fund. Especially if you don’t find a new job within the next six months?
Or that you intend on emigrating and you’re just looking for a temporary home until the move?

What happens when you don’t understand the costs and aren’t completely honest?

But here’s where everything went south…
Brenda hadn’t told her advisor that she intended to withdraw R200,000 from her Preservation Fund. Two months later she sent the advisor her withdrawal form.

To put all that in perspective:

It would take just over 7 years to get back up there. To recoup the R48,250 in fees would take her a year.

At the end of the day it’s your money, and since you’re paying for it, you need the best advice for your situation.

Yes, it could happen that an advisor charges a hefty upfront fee while knowing fully well your intention to withdraw from the Preservation Fund. Our advice? Find another advisor in this instance.

But also look at it from the advisor’s perspective.
This individual may have spent considerable time meeting with you and preparing recommendations. Let’s assume they agreed to no upfront fee because they intended on working with you to grow your wealth till retirement. You then decide to withdraw and they end up not getting paid a cent for their time.

The solution for both of you?
Enter into a service level agreement (SLA) with your advisor. Make them fully aware of your intentions from the beginning and have them structure their fee in accordance with that.