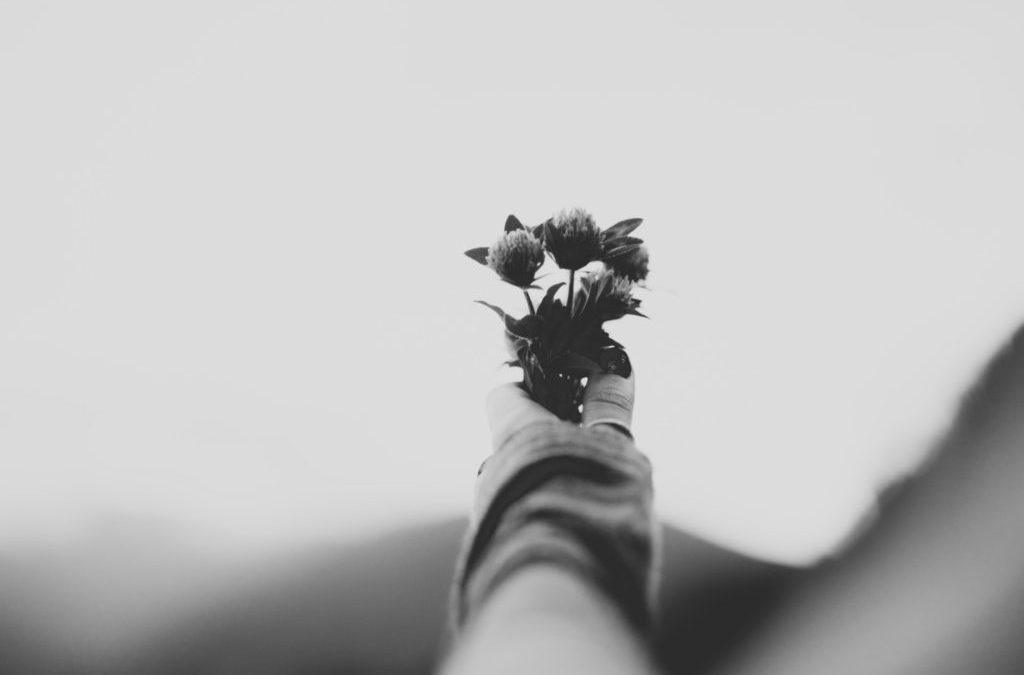 Will life insurance payout if someone commits suicide?

I know this is an uncomfortable subject and I certainly don’t want to trivialise it. But it seems to be an increasing problem in the world of life insurance, and we need to be aware of it.
I came across an article on fin24 entitled “Alarming increase in suicide claims.”

The article discusses Momentum claim statistics for 2014. Momentum paid out more than R2, 7 billion across their range of life insurance products – R1, 9 billion of that alone was for death claims.

Let’s make that more realistic, shall we? Imagine for a moment that each of those claims was for R1 million a pop. That’s 1,900 death claims in 2014.

So what happens with suicide claims?

According to Momentum, they paid out 95.1% of their R2,7 billion in claims. Of the unpaid claims, 18% were not paid because of suicide. Now, this doesn’t mean that all suicide claims aren’t paid, but it does point out that many get rejected.

What we want to know is whether or not our life insurance policies will pay.

And by the way, you might be thinking that suicide is the farthest thought from your mind, but what if you were treated for depression many moons ago, and that your death occurred under dubious circumstances? You wouldn’t be around to speak for yourself, would you?

What does your policy fine print have to say?

So what am I saying?
If you opted to have the actual cover increase by 5% or 10% every year; then a brand new 24-month exclusion will apply to that additional 5% or 10% cover.

Here’s an example assuming a 10% increase in cover every year:

What advisors often forget to tell you

Every time you cancel a life insurance policy and replace it with another cheaper, better policy, you start from scratch again! Your advisor is supposed to inform you of all the costs and implications of switching from one company to another. By signing the replacement policy advice record you agree with the advisor that he has explained everything to you.

In fact, here is an example of what I’m talking about – talk about giving impartial advice in the best interest of the client. Notice how he says that ‘client chose not to contact…’ thereby placing all the blame on the client if things turn sour.

But there is one company who do things differently

That company is Hollard Life. As far as I know, they are the only company in South Africa currently who will take your previous 24-month suicide exclusion into account. They refer to it as “recognition of prior insurance” and it’s important to know about.

Life insurance is an expensive investment. It would be perfect if you could take out life cover next month and claim the month after. The reality is that most of us will pay for years and years before ever claiming. Make certain that you understand all the in’s and out’s of your policy because the last thing you want, is to have your claim rejected 20 years down the road.