What does the 2020 supplementary budget mean for you? 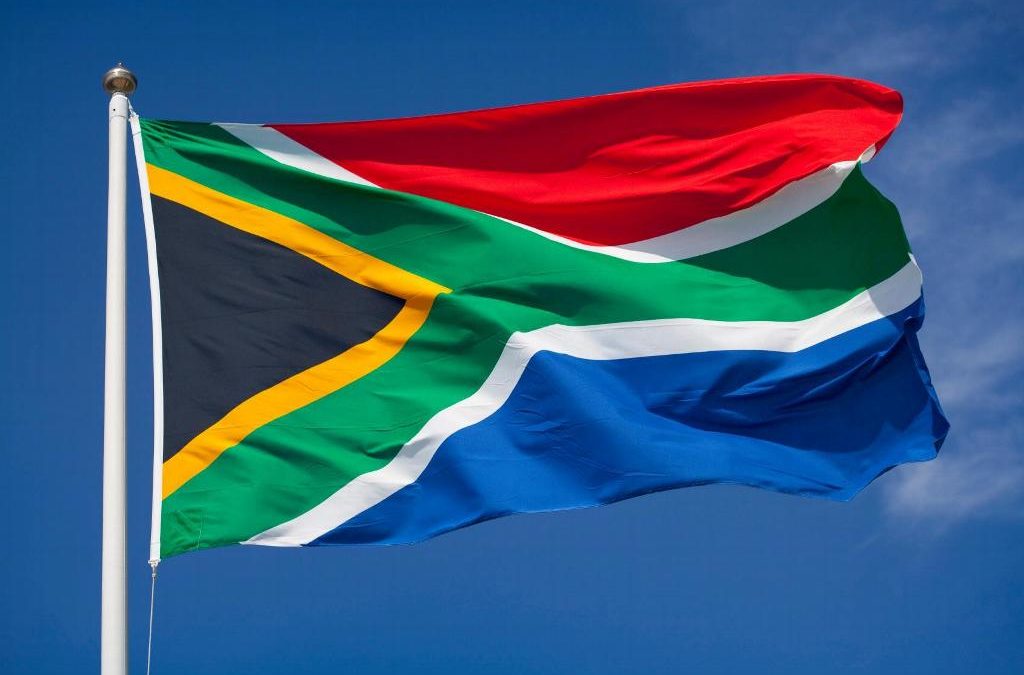 The amber light (or is it the red one?) is starting to flicker for us as South Africans. Tito was flinging around some big numbers in his speech. Let’s look at the worst of them.

They expect a global contraction in the world economy of 5,2% this year. This is the broadest collapse in worldwide per capita income since 1870. If centuries confuse you, then yes, we are talking of the 19th century.

Our unemployment rate sat at 30,1% during the first three months of 2020. Our economy is expected to contract by 7,2% this year and is the largest contraction in 90 years. Generals Jan Smuts and Barry Hertzog were prime ministers in that time period. Does anyone remember them?

The good news is that they expect inflation to remain low because of commodity price increases and a weaker oil price. The bad news is that we are an export economy and have seen a decline in global demand for what we have to sell.

The budget for spending in 2021

Our projected consolidated budget spending – which includes the paying off of debt – will exceed R2 trillion. These are extremely high numbers and are a huge cause for concern.

Gross tax revenue (The money coming in before costs are deducted) collected in January and February was R142 billion. The plan was to collect R177.3 billion – we are R35.3 billion behind the target.

The budget for the rest of the tax year

The expected budget deficit in the February budget was R370.5 billion (or 370 thousand million if billions mean many zeroes to you) or 6,8% of GDP (Gross domestic product). That figure has now been revised to R761.7 billion or 15,7% of GDP. Unemployment insurance fund payouts are partly to blame we are told.

Let that sink in for a moment. The deficit, or shortfall, has more than doubled for the year.

Our government only has two options:

Here is the kicker…

Basically, we are up the creek without a paddle and will need foreign help in the form of a loan. Taxes just won’t do it.

How much are they talking about? Mr Mboweni mentioned a paltry amount of 7 billion US Dollars. This means your children will be helping to pay off this loan.

He mentioned that we now spend as much on debt servicing as we do on national health.

The 2020 budget will only partly soften the blow of the Covid-19 impact & the government’s lockdown. However, the relief will only be temporary and measures to contain the growth in debt will hit us all very hard in the coming years. There were many individuals who were not happy about austerity budgets after the 2008 global financial crisis before they became reality. There is little doubting what kind of year 2021 is going to be, unfortunately!

Mr Mboweni expressed confidence in the fact that government will stabilise the debt at 87,4% of GDP in the 2023/24 tax year.

Only time will tell whether we are going to recover from this, but there is hardly a reason to feel optimistic at this point.

Please rate/share this post & if you have any comments leave them in the comments section below or on our Facebook page. 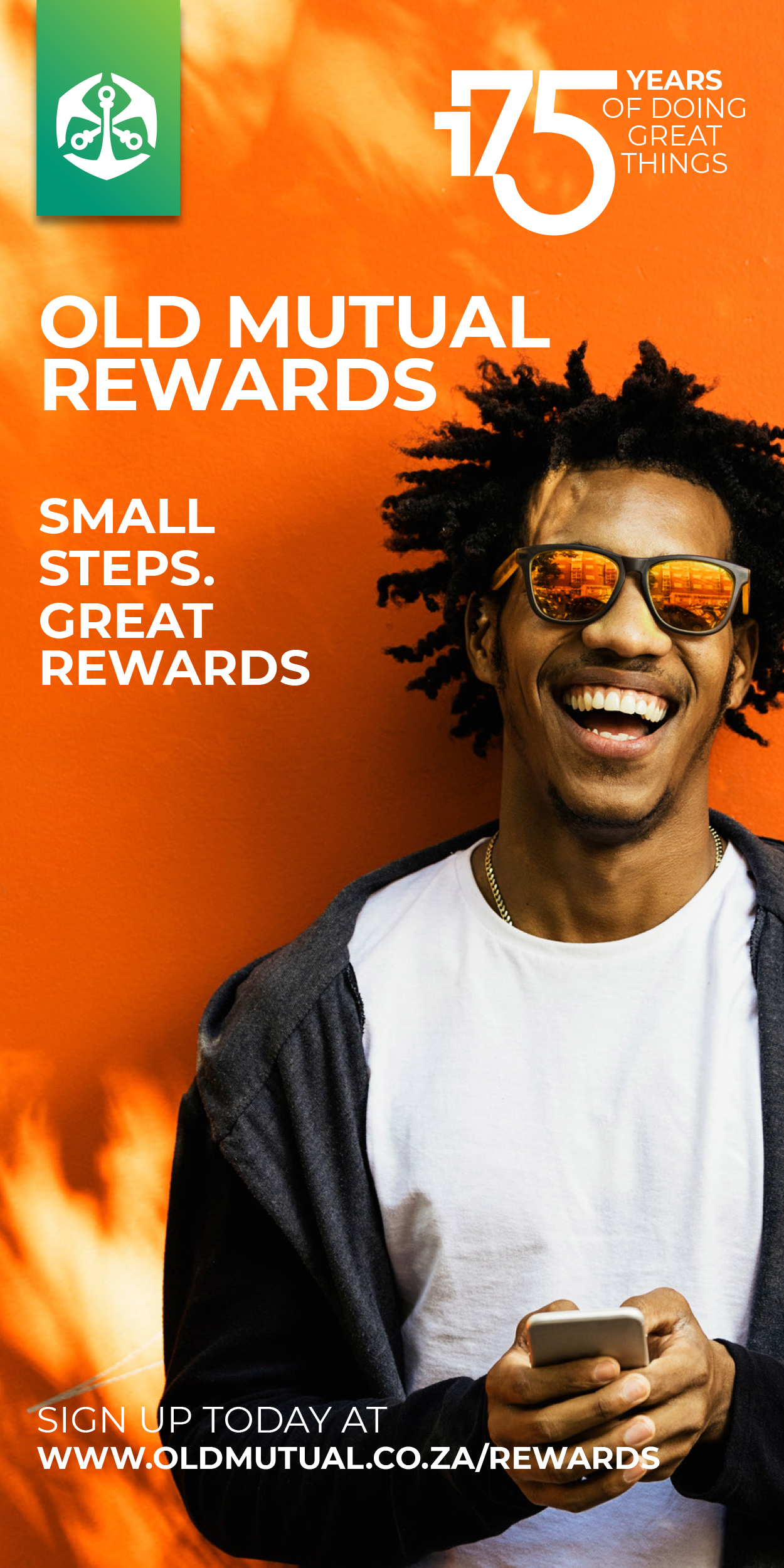