Why you can’t afford not to have Medical Gap Cover! 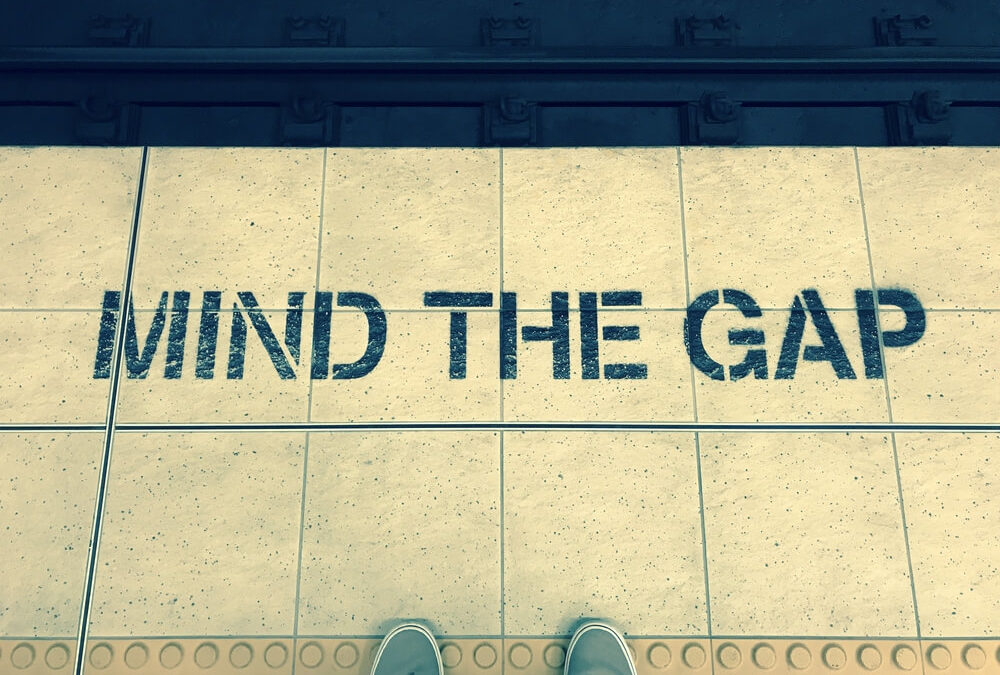 It was going to happen sooner or later and you were always going to be the loser.

What am I on about?
Behind the scenes, there is a battle going on between two industries – the medical schemes and the insurance companies. The loser has always been the insurance industry, but ultimately it’s you.

Medical schemes survive by having a ton of members all contributing to the pot. The scheme then decides on where to allocate the money on behalf of all the members. The danger for any scheme comes in three ways:

What happens when costs go through the roof?

Think of it for a moment. The contributions to the pot must increase in order to cover the overheads. But this upsets the members in two ways:

Now, this was never a problem while medical schemes had no competition. But then the life insurance companies decided to get in on the act. What they did was offer products based on an insured event happening. This event was as a result of being diagnosed with some or other illness.

This sounds fantastic for us but remember that your medical scheme is forced to take on anyone who wants to join – that includes the sick and elderly. The insurance company, on the other hand, could pick and choose who they wanted as a client. The medical schemes cried foul and the Council of Medical Schemes/Financial Services Board stepped in and stopped life insurance companies from selling this type of policy.

As medical costs spiked through the roof, monthly contributions to medical aid schemes started to increase.

Short term insurance companies sat up and took notice: “What if they could offer a product which would pay for the shortfall?”
This was a fantastic idea. Why pay for expensive medical aid when you could downgrade to the cheapest option and take out gap cover for the shortfall?

But medical schemes were also taking notice. Less and less money was now flowing into their pot while expenses kept rocketing.

So what do you think they did?

They complained again. But this time they didn’t win outright.

But there’s always a ‘but’ isn’t there? The brakes were applied.

So here’s the bad news

The demarcation regulation regarding short term insurance kicks in from the 1st of April 2017. For all new business starting on that date, it applies immediately. For existing clients, it kicks in on the 1st of January 2018. Here are the two major areas where it impacts you and me.

Currently, these plans can offer unlimited annual limits. You can claim as often as you like in other words. This all ends in April and benefits are limited to R150,000 per year per person across all benefits on your gap cover policy.

Ambledown – an insurance underwriting agency – say that during the past 3 years, they have only paid 32 claims with an amount exceeding R150,000. 32 is 32 too many in my books.

These are now limited to:

And here’s where it gets interesting

So your gap cover is limited to R150,000 a year per person. But you can’t stop it because it’s a necessity, right? So there’s at least R150 a month off your budget. And none of the gap cover companies are saying they’ll reduce the cost because of the reduced benefit either.

It might also mean upgrading your benefits at your medical scheme in the hope they’ll pay. There’s another R1,000 a month off your budget at least.

And then there’s the distinct possibility of having a shortfall bigger than R150,000 which you’ll end up paying for anyway.

Everyone wins in this equation except you. No one’s saying anything about the elephant in the room which is spiralling health costs.

And why is it that gap cover companies can pay the shortfall at up to five times your medical aid rate for as little as R150 a month, yet, if you gave the same R150 to your medical scheme, they couldn’t?

What our video below on a real case where Gap Cover saved someone a lot of money!

Would you like more information on Gap Cover? Simply enter your details below.

*Please note that you need to be on a medical aid in order to take out Gap Cover.