Will your retirement be this scary? 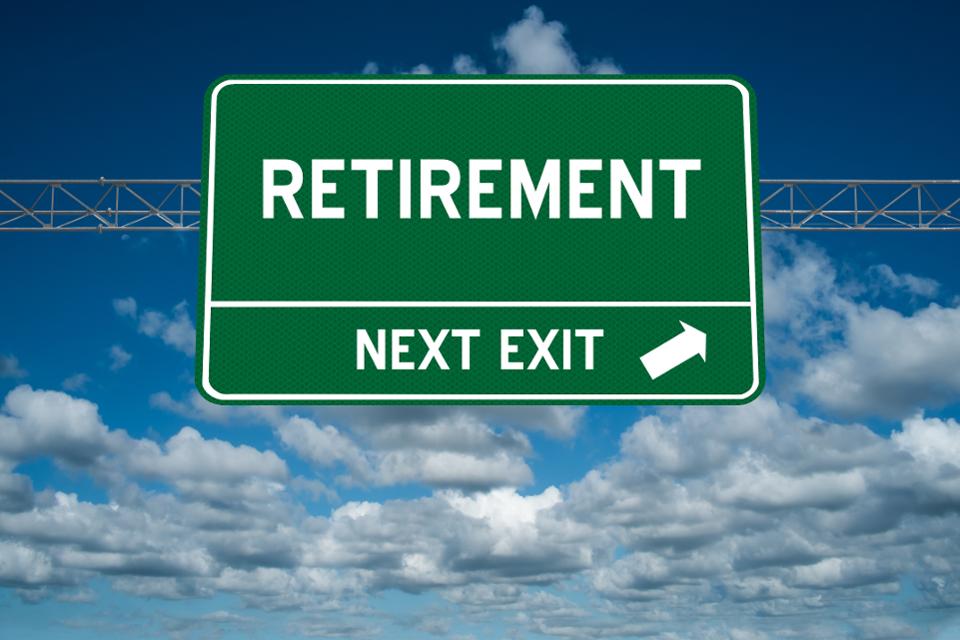 Ever wondered how you would live if you lost your job? How would you pay the rent, the food, school fees?

But guess what’s even scarier?

I’m about to take you into the life of a pensioner. Someone without the possibility of ever finding another job. Someone who depends on whatever he has saved up in order to live for the rest of their life. So sit back a moment and imagine yourself as retired…

You climb on the phone and call your advisor. He then sends you a mail similar to the one I’ve just sent a client.

What’s happening in the world around us.

Things aren’t looking good locally or globally for investors in shares, and that’s why your investment is bobbing up and down.

So how does your cash flow look between now and 80?

Right now you’re taking R4,000 a month from the investment as an income. That’s 9,973% per annum of your investment being taken as income:

But what about inflation?
If I take a look at the statistics for July 2015, I see that CPI (Consumer Price Inflation) is 5%.

So should we move to cash?

Or should you just stay where you are?

Save while you still can. Times are tough right now, but they’re even tougher at retirement.

In this example, he was investing so that his capital could outperform inflation and provide a sustainable income until the day he passes away.

And remember, a paper loss only becomes an actual loss once you cash in your investment.